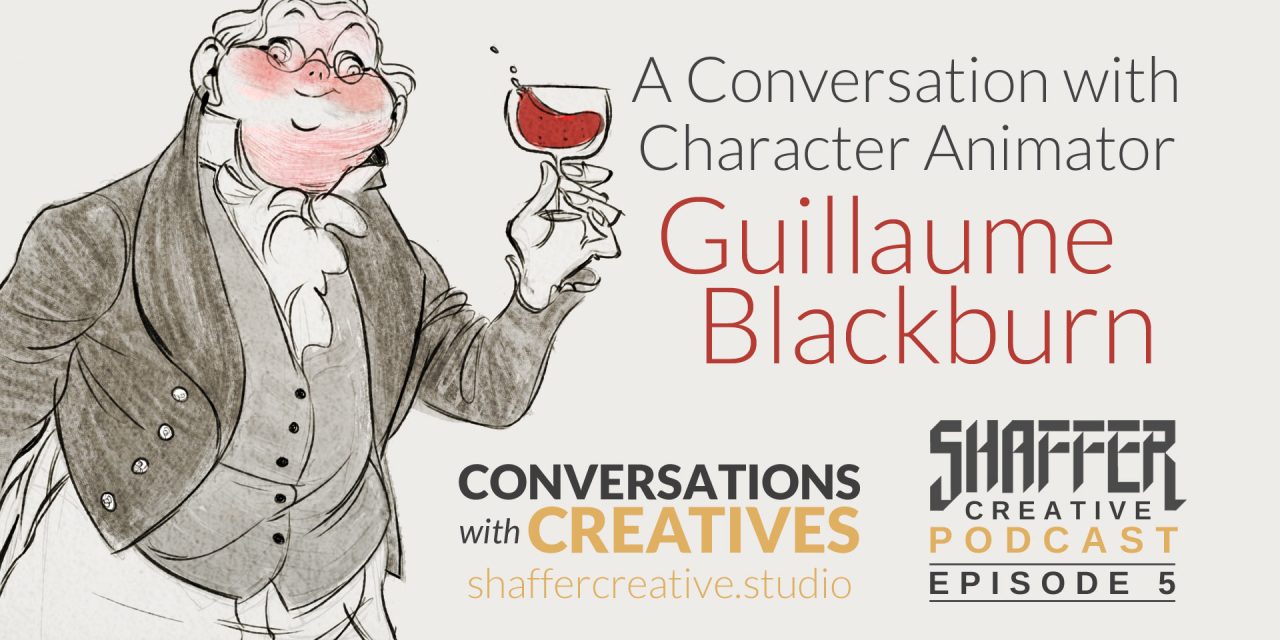 Guillaume Blackburn is a character animator with a storied-analytical approach, fueled by a bulldog spirit. I worked with him for the past year on a 2D animated project for a major studio. His growth as an animator has skyrocketed in the past few years, and I wanted to find out what drives this young, single-minded animator.

FIND OUR PODCAST ON THESE CHANNELS: