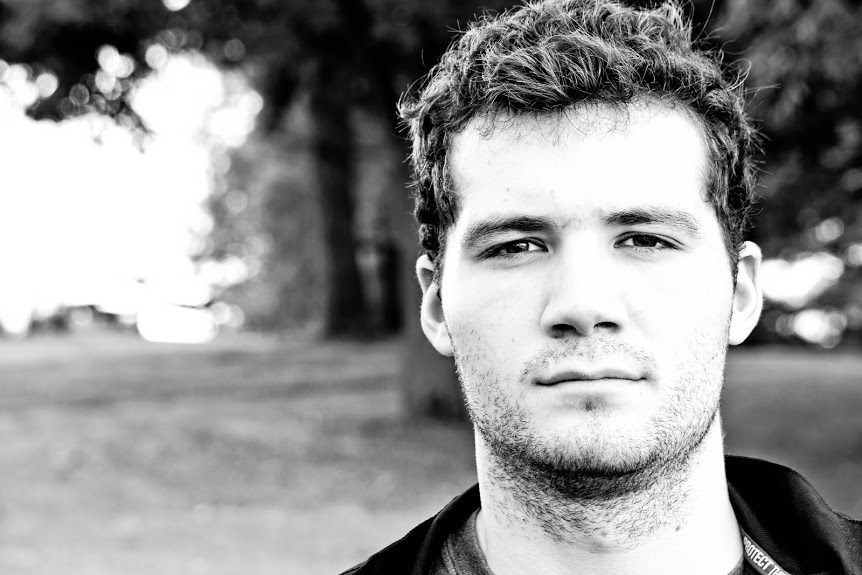 Greyson’s film career began late in life, at the age of 15.  It all started one summer when his friend was asking about a Montreal Summer Film Camp.  Todd said, “You should do your own film camp and I’ll help you.”  Three films later Greyson was accepted to Mel Hoppenheim School of Cinema at Concordia University.

He was blessed to find work this summer by making corporate videos for a nearby plant.  But his real passion lies in sharing his worldview.  Finding creative ways to communicate that is his next venture.